Known nationwide for his win on Bravo's Top Chef Season 13, Jeremy Ford developed a love for cooking at a young age after reconnecting with his maternal grandmother who passed down a lifetime’s worth of knowledge on Italian cuisine. He began his professional culinary career in his hometown of Jacksonville, FL at the age of 16 cooking at Matthew’s, a four-diamond Mediterranean-style restaurant, before moving to Los Angeles a year later. On the West Coast, he first trained under renowned Chef Christophe Eme at L’Orangerie where he was introduced to French techniques. He then honed his seafood skills under Master Chef Joachim Splichal at Patina Restaurant while manning the fish station.

In 2008, Ford moved back to his home state where he secured a position with celebrated South Florida chef Dean Max, whom he credits with teaching him everything from dressing well and behaving with class, to planning a seasonal menu around local produce. After five years of working together, Ford rose through the ranks to serve as corporate chef of the company. Eager for his next challenge, he auditioned for executive chef of the hotly anticipated Matador Room by Michelin-star Chef Jean-Georges Vongerichten at The Miami Beach EDITION. He clinched the coveted position and opened the restaurant to rave reviews in 2014. Shortly after, he went on to win Season 13 of Bravo’s Top Chef.

On the heels of his win, Ford partnered with Grove Bay Hospitality Group, a Miami-based restaurant group, to open his first restaurant in 2017, Stubborn Seed in Miami Beach, where he is currently the executive chef and partner. Here, Ford has received rave reviews from numerous local and national publications, including being named one of America’s 10 Best New Restaurants by Robb Report in 2018 and garnering the first four-star review in over two years by the Miami Herald. Ford was also named Eater Miami’s 2018 Chef of the Year and Stubborn Seed continues to be featured as one of the best restaurants in Miami.

In 2022, Ford garnered his first semi-finalist nomination for the coveted James Beard Foundation Awards in the category of “Best Chef: South”. In June 2022, the Michelin Guide announced its first stars in Florida and Ford earned one-star for his South of Fifth neighborhood restaurant Stubborn Seed.

Ford recently starred alongside his friends and fellow chefs Justin Sutherland and Kristen Kish in a new food show called Fast Foodies. In late 2021, Ford also opened The Butcher’s Club at the PGA National Resort in Palm Beach Gardens where he currently serves as the restaurant’s executive chef.

Discover the very best of Pink Sands Resort in one of our luxury One Bedroom Garden View Cottages for 2 adults.

Book this package today
Use Promo Code: pcc3
$2550 plus VAT & Fees for 3 nights in a One Bedroom Garden View Cottage for 2 adults.
PACKAGE INCLUDES FULL CULINARY EVENT ITINERARY AND ACCOMMODATIONS

Join us for this exciting culinary event! Reserve your seat as spaces have begun to book quickly. 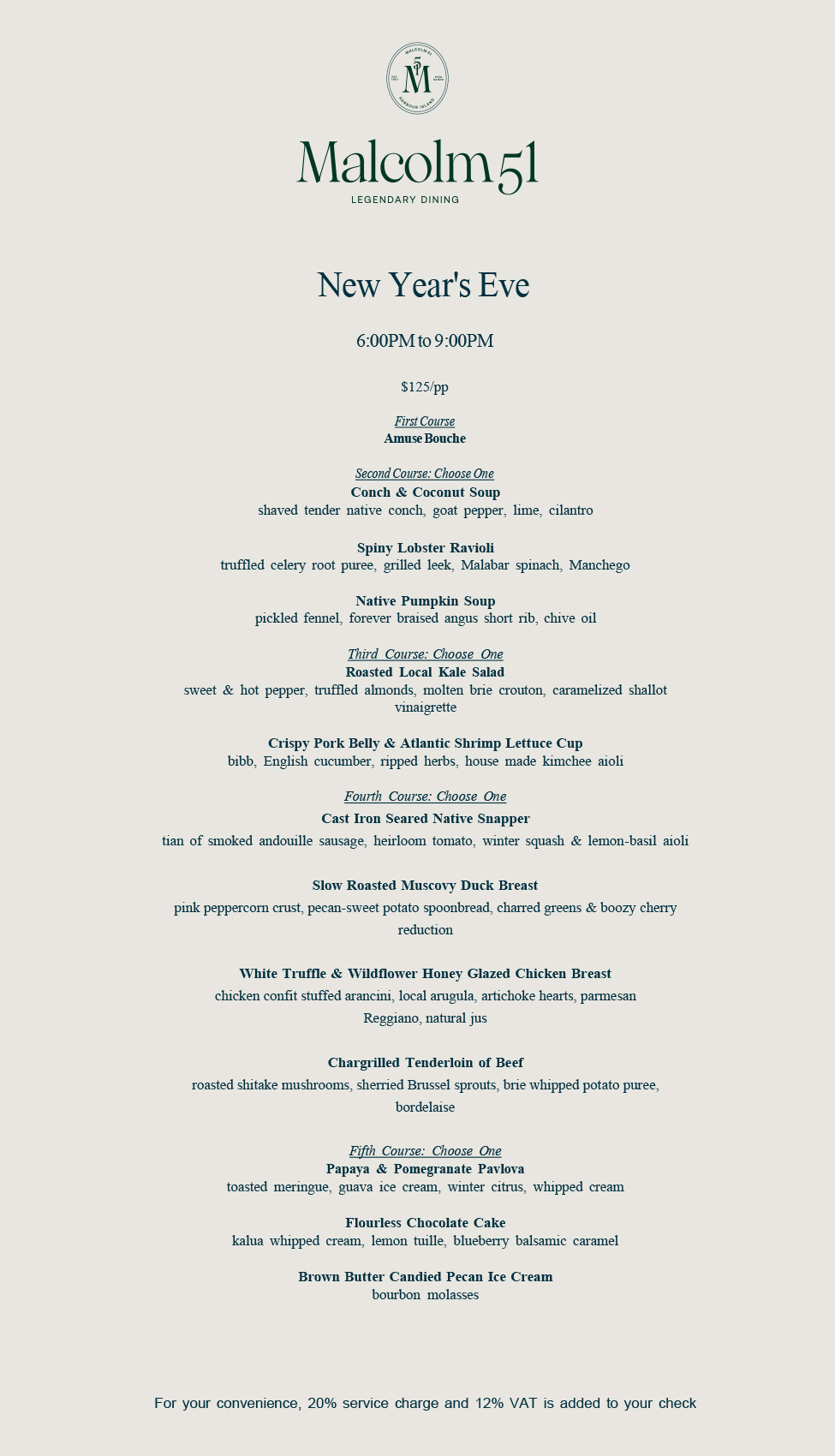 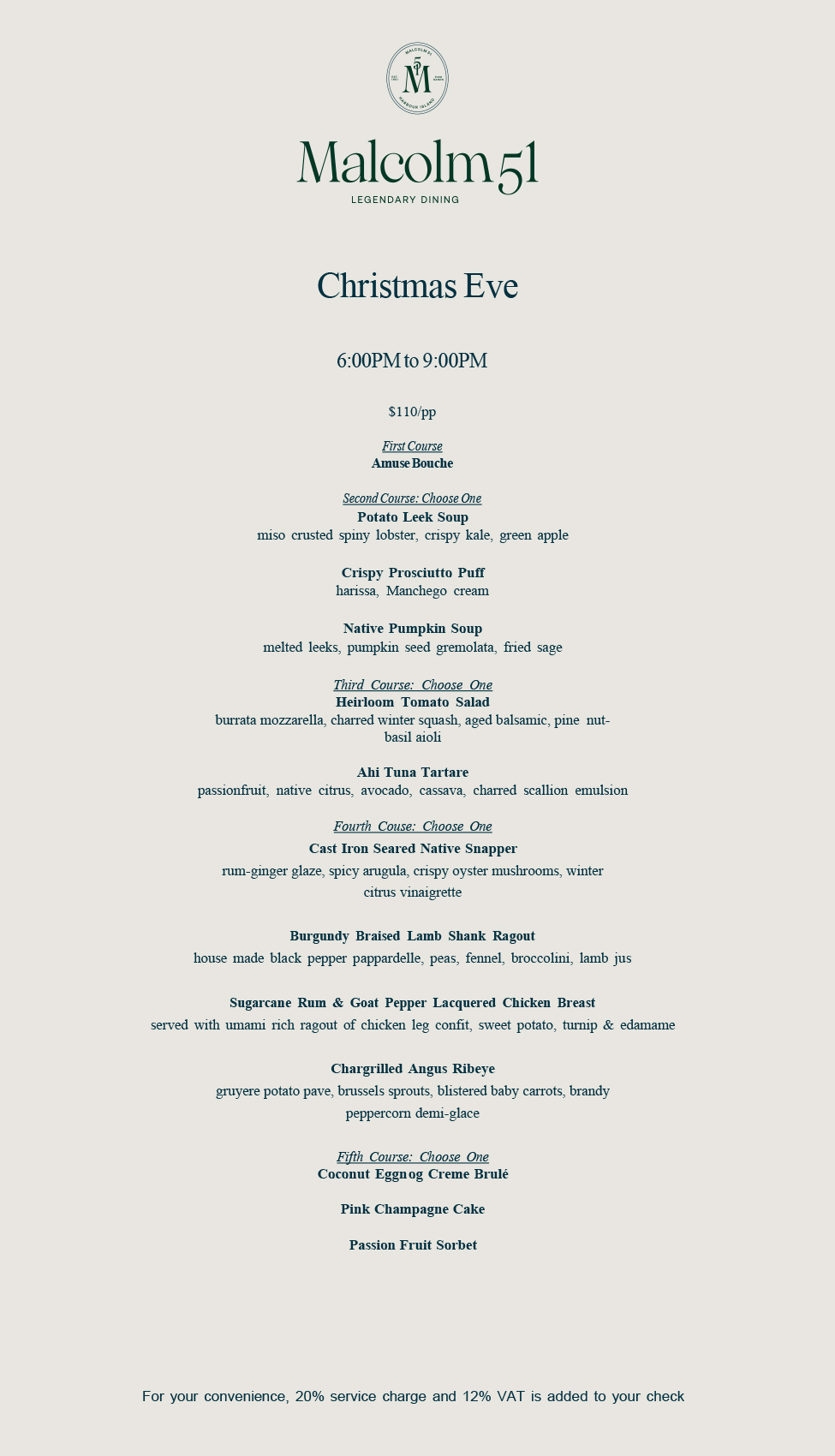 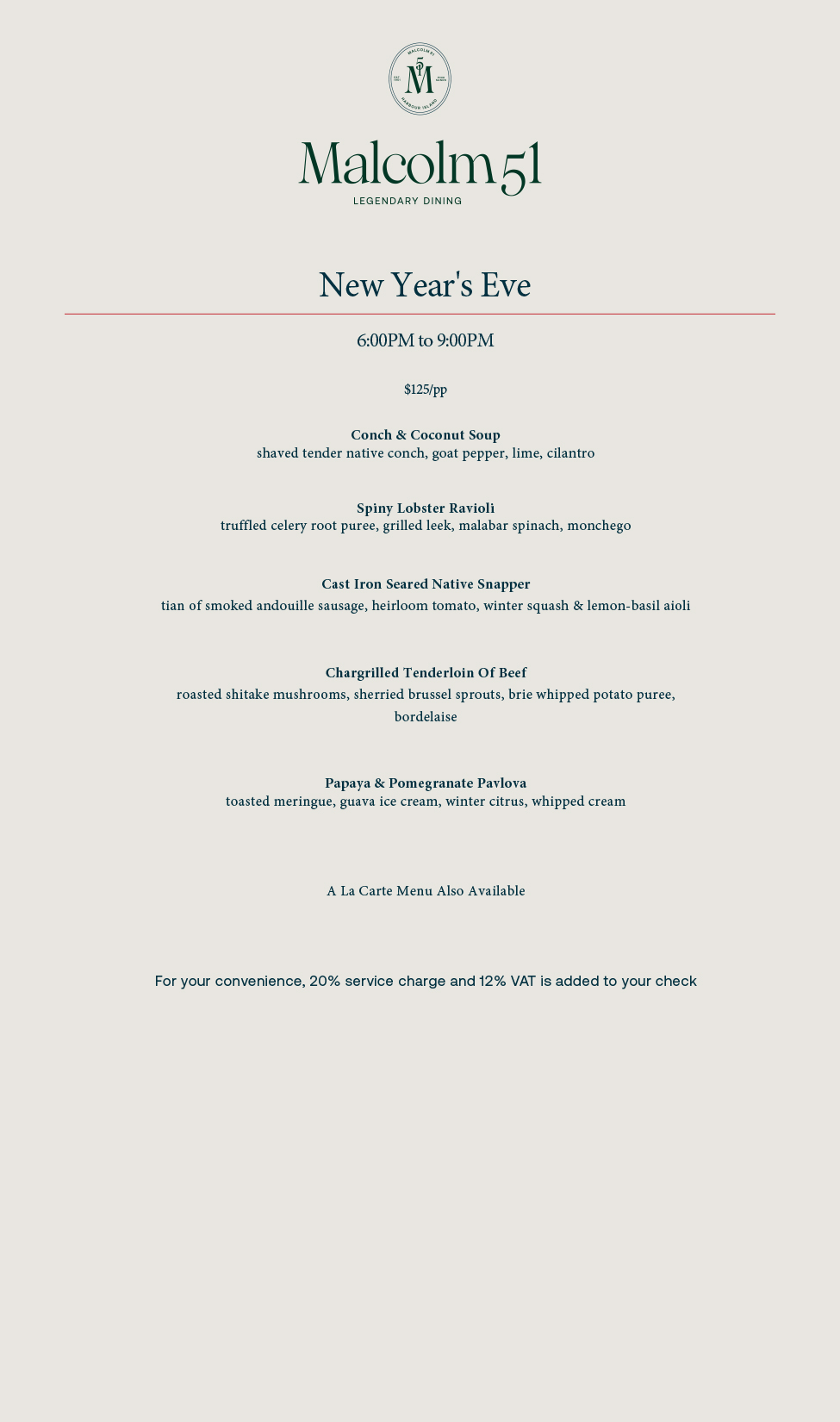